The DiabetRisk studio, about to fulfill its first objective

The DiabetRisk studio, about to fulfill its first objective

The DiabetRisk study, promoted by the research group of Etiology and Therapeutics of Periodontal Diseases (ETEP), of the Complutense University of Madrid, the Spanish Society of Periodontics (SEPA) and the SEPA Foundation, hopes to recruit a thousand patients before of the end of the year.

Eduardo Montero, researcher of the ETEP group, coordinator of this study and collaborator at PerioCentrum Madrid, explained in Maxillaris magazine that “detecting patients with some glycemic control disorder in the dental clinic could have implications in terms of public health that would be enormous.”

The DiabetRisk study is a pioneering initiative worldwide that allows early detection of diabetes in the dental office based on a simple protocol. There are already more than 40 clinics linked to the project, including PerioCentrum Segovia.

“Implementation of digital flow in implantology”: technology, the best ally

Speech by Dr. Montero at the College of Dentists in Valencia

Dr. Eduardo Montero, of the PerioCentrum Madrid team, participated in a session on the relationship between cavities and periodontal... read more 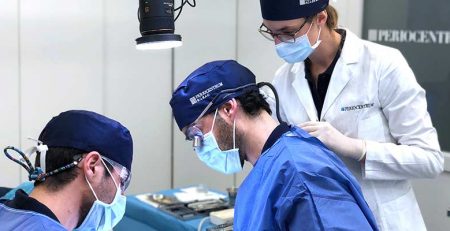 A duel at the highest level

Ramón Lorenzo, Alberto Ortiz-Vigón and Eduardo Montero shared this weekend with the students of the vertical regeneration course of... read more 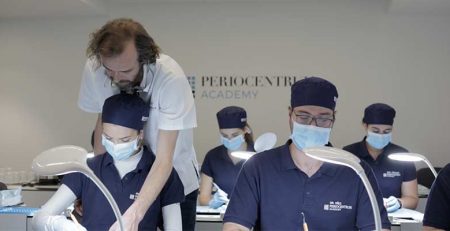 This week, the students of the Expert in Periodontics and Implantology  have continued to advance in their training. This third... read more 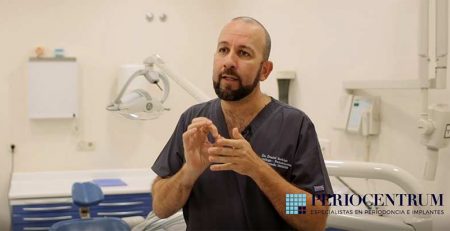 At PerioCentrum, the well-being of our patients is an absolute priority. That's why in our clinics we always seek the... read more 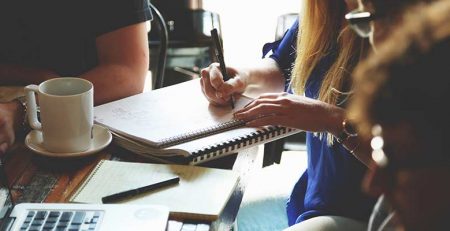 Learn about the ITI Study Club calendar that PerioCentrum Bilbao has prepared for 2019. These meetings are a forum for debate... read more 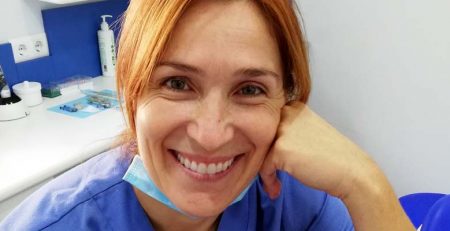 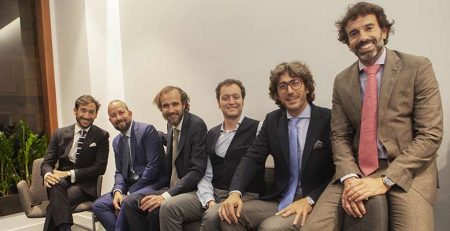 Last Friday, October 5th, the headquarters in Madrid of the PerioCentrum group was officially inaugurated. It is the flagship... read more 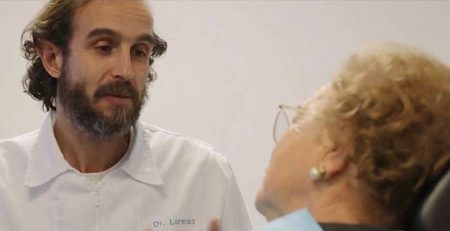 Since 2011, at PerioCentrum Ávila, Ramón Lorenzo and his team attend to patients in a personalized way, focusing on... read more

3rd edition of the Dental Campus Congress: save the date! 21 February, 2019

Erik Regidor: “The treatment of peri-implant diseases is on the rise. That is why we need to be more precise when it comes to giving a prognosis to the diseased implants of our patients “ 14 February, 2019

You can find out more about which cookies we are using or switch them off in settings.

This website uses cookies so that we can provide you with the best user experience possible. Cookie information is stored in your browser and performs functions such as recognising you when you return to our website and helping our team to understand which sections of the website you find most interesting and useful.

Strictly Necessary Cookie should be enabled at all times so that we can save your preferences for cookie settings.

If you disable this cookie, we will not be able to save your preferences. This means that every time you visit this website you will need to enable or disable cookies again.