Gingivitis is an inflammation of the gums, caused by the bacteria that form bacterial plaque and tartar or calculus (a hard deposit caused by the mineralisation of the plaque itself). Bacteria accumulate at the bottom of the teeth, next to the gum, producing inflammation and bleeding. Its main consequences are a reddening and inflammation of the gums, which can bleed during brushing or spontaneously. On occasions, it can cause bad breath and an unpleasant taste in the mouth. These signs and symptoms can be reversed. One of the problems with gingivitis is the chance that it can become periodontitis. Bleeding is an unequivocal sign of the condition. 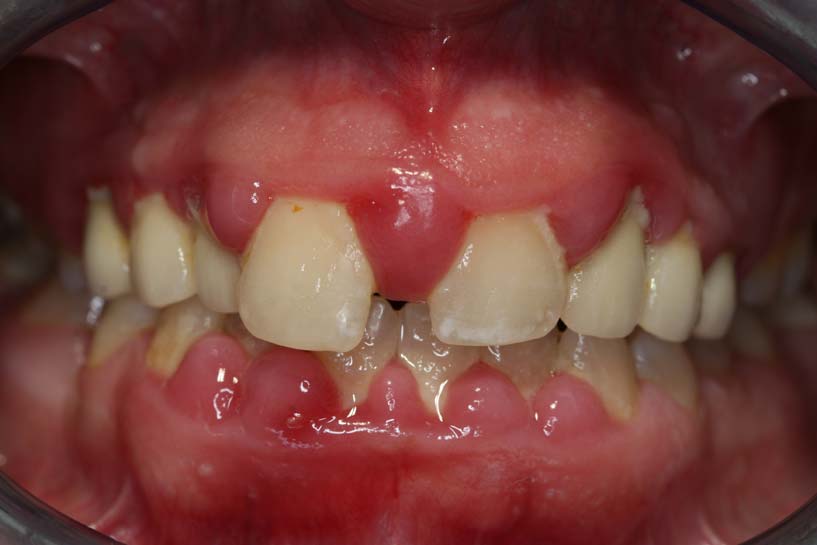 3rd edition of the Dental Campus Congress: save the date! 21 February, 2019

Erik Regidor: “The treatment of peri-implant diseases is on the rise. That is why we need to be more precise when it comes to giving a prognosis to the diseased implants of our patients “ 14 February, 2019